We use Cookies.
Walkative!BLOGspecial tours
Free tours around the Kraków ghetto for the students
#free #ghetto #Krakow #students #tours
Share: 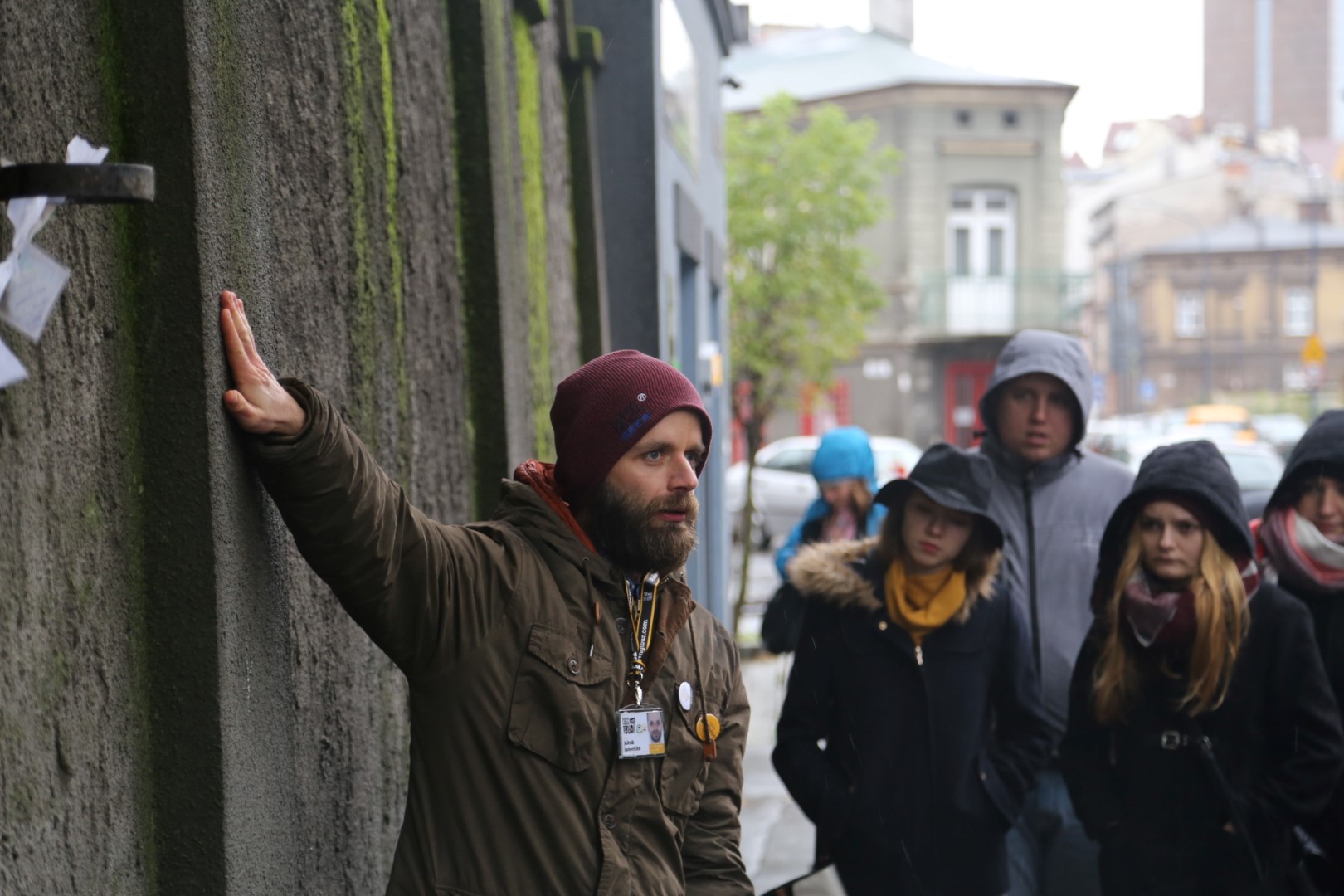 Free tours around the Kraków ghetto for the students

On 75th anniversary of the brutal liquidation of the orphanage in the Kraków ghetto, we’ve unveiled the plaque commemorating the children and teachers that were killed during the Holocaust (read more). As tour guides we believe, that the history must be kept alive, it has to be passed from generation to generation. That’s why we’ve decied to run the tours around the former area of the Kraków ghetto for the elementary school and junior high school students in school year 2017/2018.

Our free tours had almost 300 participants – both teachers and students. We told them stories about the residents of the ghetto and their everyday life. We showed them important places, like the buildings of the Jewish Council, hospitals and ophanage, but also the remains of the ghetto wall. We discussed the meaning of the chairs on the Ghetto Heroe’s square. We also visited the museum in the Eagle Pharmacy and told them the story of Tadeusz Pankiewicz – Polish pharmacist who was helping the Jews in the ghetto and for that was awarded with the title of teh Rightous Among the Nations.

The tours were supported by the members of Anti-Defamation League.

Related stories:
curiosities history & more
Krakow or Cracow? What’s in the name?
Read more
practical info
How to get to Wieliczka Salt Mine from Kraków?
Read more
special events
Walkative! commemorates the orphanage in the Krakow ghetto – 75 years after its brutal liquidation
Read more