Are you planning your trip to Poland? Apart from listing all the attractions to see and places to visit, you have to make sure you’ll be able to pay for everything. So, in this article we’ll take a closer look at some tips related to Polish money and payment methods.

What is Polish currency?

As Poland has been a member of the European Union since 2004, we are obliged to adopt the European currency at some point. However, we haven’t done it yet and we continue using Polish Złoty (PLN / zł) where 1 Polish Złoty equals 100 Polish groszy (gr).

Why don’t we have the euro?

Well, there are many reasons, both political and purely economic. Also, Polish people are still not convinced of this solution, as only around 50% of Poles support the idea of introducing a common currency in our country. Given that the process of introducing the euro in Poland haven’t started yet, you should be ready to use Polish Złoty, even if your trip to Poland is planned further in the future. 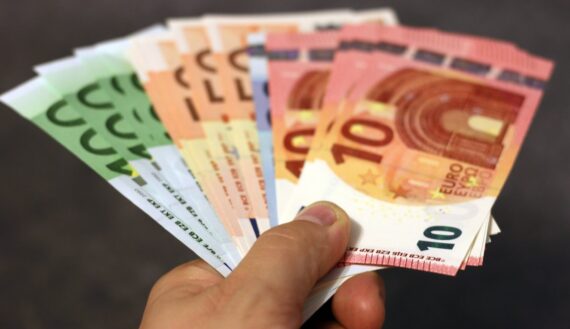 The exchange rate may be slightly variable. If you want to get the most recent data, go to this website.

The approximate exchange rates for the main currencies are as follows:

Where can I exchange my currency to Polish Złoty?

Can I pay with other currencies?

Unfortunately, in most places in Poland it isn't possible to pay with any currency different from Polish Złoty. Shops, restaurants, hotels or museums don't accept EUR, GBP, USD or any other currencies. But…

Can I pay by card?

You can pay by card almost everywhere in Poland! The most common cards used in Poland are Visa and MasterCard and with these cards, you'll be able to pay pretty much everywhere. Please note, however, that some places may have problems accepting American Express. So, if this is your only card, it could be better to have some cash with you. 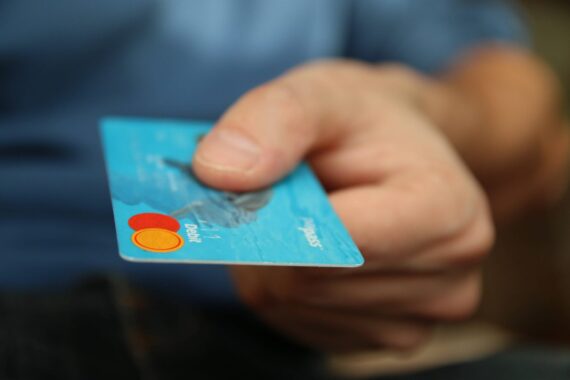 But generally speaking, Polish people are huge fans of new technologies and in some shops, you can pay not only by card (contactless, of course!) but also by Blik.

The only places where you’ll need to have cash are some small neighborhood groceries, newsstands, and sometimes (on rare occasions) the taxis. In the case of these places, it's always better to have some coins or small banknotes. In theory, it's the vendor's responsibility to give you the change but sometimes they simply don't have enough and it may cause some problems for both you and them.

So, do I even need to have Polish Złoty?

It really depends what places you’re going to visit and what you’re going to do. Our guests say from their own experience that if you stick to very touristic areas, you can spend the entire trip without even knowing what a Polish Złoty looks like. If you don’t want to be surprised, you can simply ask about the accepted methods of payment in a given place.

Where to get Polish Zloty if I want/need some?

In Poland, there are many places where you can get money. According to the current data, in the whole country there are almost 21000 ATMs, so we're sure you'll find at least one in your neighborhood. The current map can be found here. 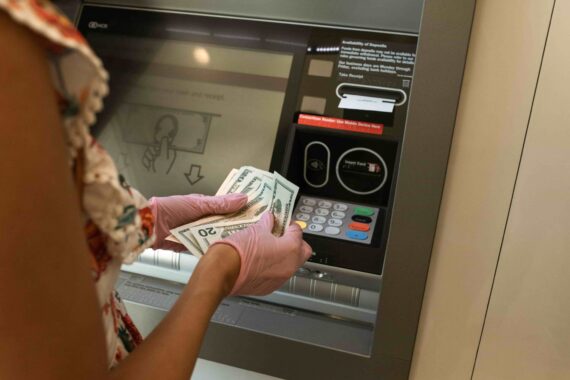 Should I tip while in Poland?

Generally speaking, yes. It's very appreciated if you tip for a good service (in taxis, hotels) and in places like restaurants or cafés it's even expected. The typical amount of a tip is around 10-15% of the bill. If you pay the bill by card, you can also tip by card - just ask the waiter to introduce a higher amount on the terminal. Traditional way of tipping, by cash, is also accepted and by some people it’s even preferred. But the final decision if, how and how much you want to tip is yours.

Please have in mind though that some restaurants add the tip automatically to your bill. It usually happens if you are in a bigger group. However, it should always be indicated somewhere in the menu. If you have doubts, just ask the waiter if the tip is included.

And what about the payment for the walking tour?

First of all, remember that the amount you pay is totally up to you. It should always be adequate to the guide's performance and your satisfaction with the tour. Remember that our guides are professionals, for most of them it's their only job that allows them to pay their bills, their job is fully legal, therefore they have to pay the taxes. Your payment for the tour is in fact their salary because they don't get paid by the company or the city.

And how to pay? You can always pay by cash. Most of our tour guides will accept not only Polish Zloty but other currencies as well. But, that's not everything! Most of our guides have tiny card terminals with them so that you can pay by card for your tour. Normally, the tour guide will inform you about the accepted payment methods at the beginning and/or at the end of the tour. But, when in doubt, always feel free to ask.