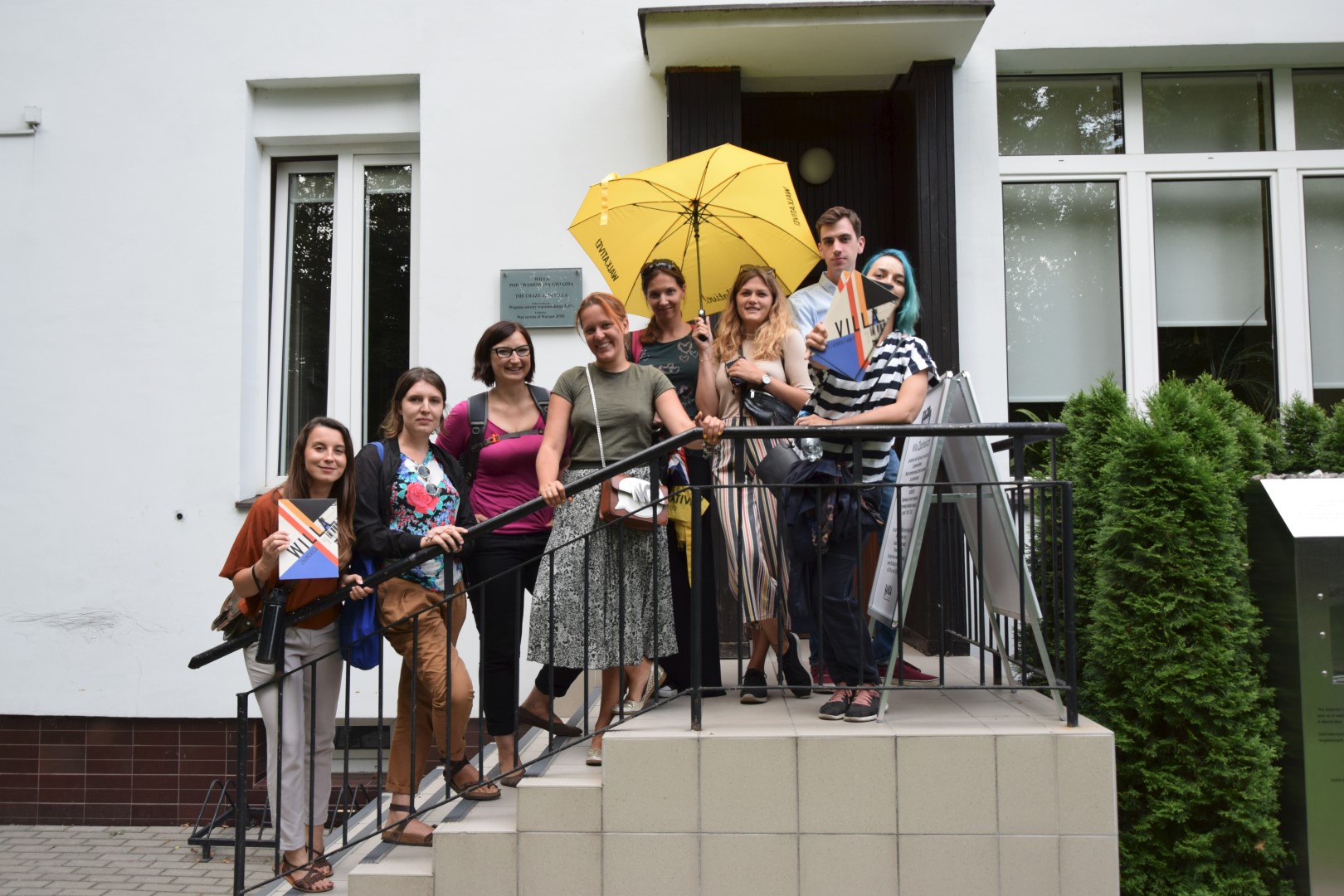 Training at the Villa of Żabińscy

In recent years, largely thanks to the movie "The Zookeeper’s Wife" filmed in 2017, the world got to know the extraordinary story of the director of the Warsaw Zoo, Jan Żabiński, and his wife Antonina, who, despite the great danger to their own lives, saved Jews from the Warsaw ghetto hiding them in their house in the ZOO during the Second World War.

To get to know this story even better and see the place where nearly 300 people found shelter, we organized a training at the “Villa under the Crazy Star”.

The guide in the villa showed us around the rooms where the Żabińskis lived and worked every day and the famous cellar with a tunnel, which for many was a symbol of hope and the only chance for survival. He told us many interesting, unknown facts from the life of the zoo director's family, and also corrected many parts that were distorted or inaccurately presented in the film.

Today, the villa is certainly not considered a pearl of architecture, nor is it an interactive place that could attract visitors with modern exhibitions. However, it is a witness to history, and visiting it helped us to fully understand the history of the Żabińskis and the role they played in helping Jews during the war.