Welcome… back to Berlin!

Ah Berlin! I remember my first visit to thee, it was so refreshing for a child only really knowing those medieval old-towney Europe at the time. Or rural countryside. Everything seemed so huge in comparison! Then came the Einstein festival and a theatrical performance (guess whom I played!) and a student exchange. Least to say: Berlin is one of those places I had a chance to get to know quite a bit and well, it brings those sentimental “home feels”. Now it is time to return and what a return it is! Starting a new branch of Walkative! - a company my heart has belonged to for almost a decade now.

Berlin is a home of the free tours and there is no denying we took quite a bit of inspiration from there. We added our own flavour (quite a significant pinch of it) and now we come to Europe's Hipster Capital to show it to the world!

For me Berlin always started around the Alexanderplatz. It was here I was leaving the subway to start my ro utine of festival activities or nighttime wanderings. It was here I took the subway to enjoy those long stretches of U-Bahn rides and watch the people, getting to know those who were behind this great city. Only not that long ago I got to know that the title Alexander has quite a lot to do with my native Poland. What exactly? You might just find out on our tour 🙂 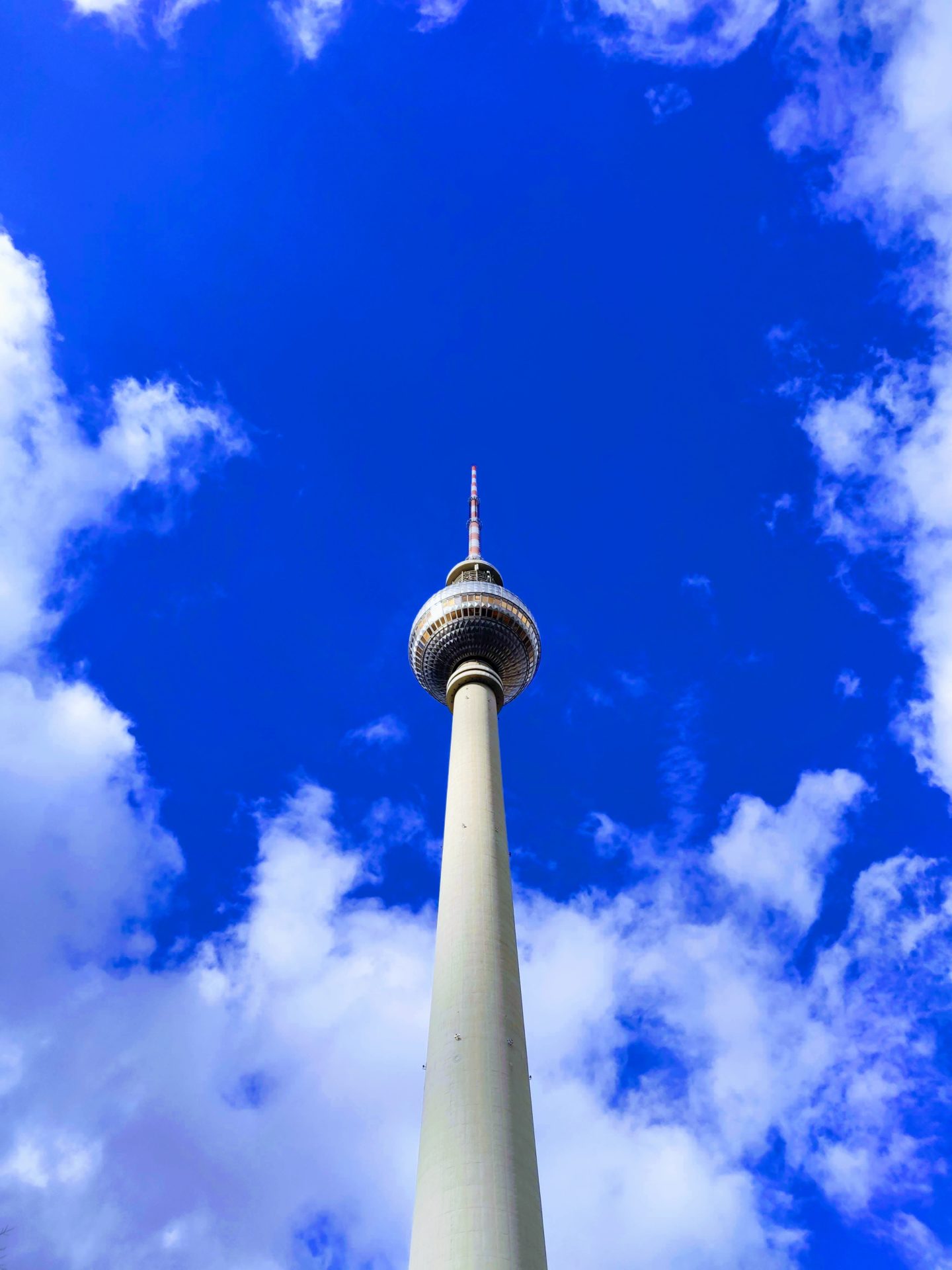 Then of course there is the Museum Island and the banks of Spree. What a joyful shock it is for a teenage kid in love with an ancient history to see the Gate of Babylon! Unter den Linden, the Humboldt University, Gandarmenmarkt - all these Berlin classics lead us towards the Brandenburg Gate, the Reichstag and the memories of the war, wall and woe of them all. Actually when you think about it, all those famous objects and places belong to the infamous… eastern Berlin, the communist one, Stalin’s dear. When I think about it, Berlin is not only similar to Warsaw in its strange mixture of architecture but also in its story of being important to both Hitler and Stalin. Important, but while Warsaw was hated, Berlin was desired.

Today the city’s greatest strength lies in its people. A truism, but here it is undeniable and does not feel as just a phrase to say. People of all colours, backgrounds, religions live in the capital of Germany. For instance: one of the most lively Jewish communities resides here - given the history it might come as a surprise. But that is Berlin, its 4 million people and 4 million stories.

The last few years Berlin is leading Europe in inventing new trends. Zalando, HelloFresh, open exchange markets, Babbel and free walking tours are just a tip of an iceberg. I’ve never been to New York, but Berlin is a strong contender for being Europe’s Big Apple. 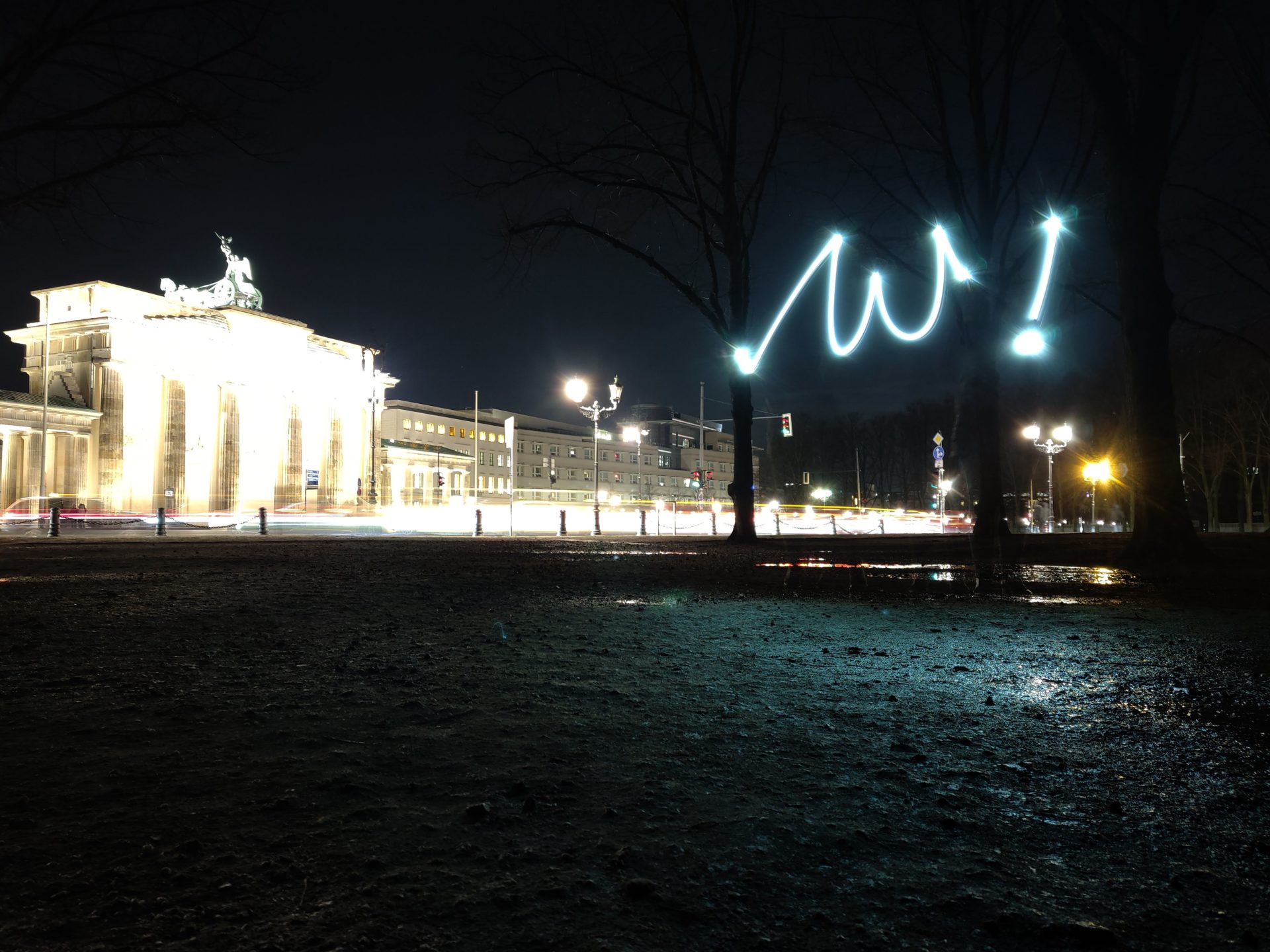 These few words might just make you come to Berlin. More than just me saying: we are the best tour guides, join us! Each of us has a story to tell. How we fell for Berlin. And how we fell for our other cities. Come with us so that we can tell you all about it. Thanks to the great work of Max (thank you bro, you’re the best!), two Gosias, Zosia, Lechu and our wonderful guides, Will and JR we have the honour of bringing you: Berlin by Walkative!

If you have any suggestions of a tour: we are here for you!