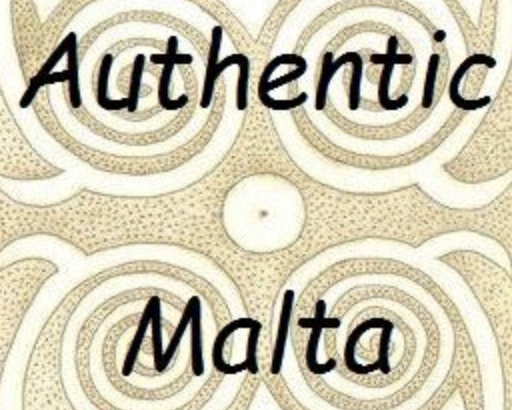 Visit with us the smallest (and the sunniest!) capital in the European Union but at the same time packed with monuments like almost no other! Cross the city gates and once you do it, you will enter a real open air museum!

Listen to the history of this amazing place, inseparably bound with the Crusader knights of the Order of Saint John. They were granted the island of Malta by the Spanish emperor, turning it into one of the most fortified areas in the world.

Valletta was built after the Great Siege of Malta by the mighty Ottoman Empire, since the Order was expecting a new attack. They built an impregnable city that became the most modern in the old world. Walking through the streets of Valletta one has the impression that a knight in his shining armour is about to come around the corner…

The war would come back to Valletta many times, the last and the hardest was during World War II. The island became known as the British “unsinkable aircraft carrier” and a submarine base. Despite the siege and the hunger it was never conquered by the Nazis! And still twice a day this brave city is reverberating with the firing of cannons remembering the times of war.

Besides the narrow, winding streets, colourful balconies, impressive palaces and churches, Valletta has magnificent gardens with breathtaking views over the harbours, the sea and the cities opposite.

Learn with us all about the Maltese capital: from the myths and tales, through the history and secrets up to the typical Maltese foods and drinks.

The tour ends at the St. John’s Co-Cathedral. It may seem simple outside as it was built in a militaristic style but inside this masterpiece simply takes your breath away. Not entering it would be the biggest mistake you could ever make! Hence – you can do it with us, right after the tour.

After discovering the beauty of Valetta join us to discover Malta even better, check out our Mdina and Rabat free tour and to taste the real maltese food join us for Valetta Food Tour!

This tour is organized together with our partner, Authentic Malta: look for their sign!

· Start Time: Participants are expected to show up 5 min before the start time.

· There is no need to print your booking confirmation.

Thank you for choosing Walkative! If you have any further questions, please do not hesitate to contact us.