We use Cookies.
Walkative!BLOGlocal cuisine
Mead and Poland – a bit of history and a few tips on which Polish meads to try!
#Polish alcohol #Polish mead #Polish traditional drink
Share:

This article is meant to be about Polish mead. But what is the first image that comes to your mind when you see the word ¨mead¨? Is it a group of big, muscular, blonde Vikings at a feast, drinking from horns at a big wooden table inside a huge feast hall? It is very true and completely not true at the same time; the great Viking PR has monopolized a beverage which is one of the oldest and most important alcoholic drinks in human history! 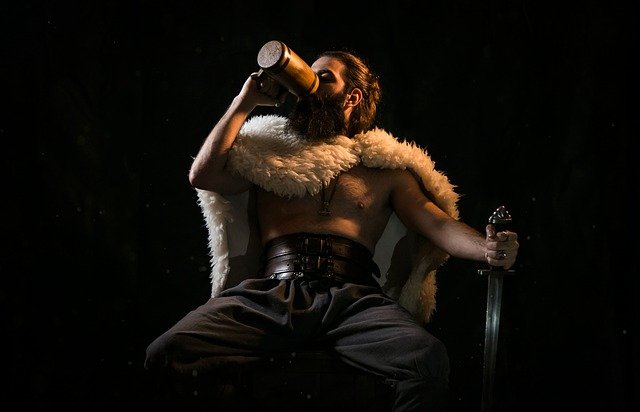 Mead - a bit of history

Let’s start with the basics, though - what is mead, actually? Feeling a bit lazy, we’ll simply quote Wikipedia: “mead is an alcoholic beverage created by fermenting honey with water”. Sounds very simple? That’s why its origin is most probably spontaneous fermentation observed by humans in the wild. The oldest archaeological evidence to date was found in northern China and is around 9.000 years old!! If you prefer written records, the Indian Rigveda, written more than 3.000 years ago, talks about a certain intoxicating substance “soma”, which many consider to have been mead; just like the famous drink of the Greek gods, ambrosia! Even the very expression “honeymoon” is supposed to derive from ancient Mesopotamia and originally meant that after the wedding the groom’s family would provide mead for a month (according to the lunar calendar, hence the moon), as it was believed to be an aphrodisiac.

Even if all those theories seem too far-fetched, one thing leaves no doubt - most Indo European languages use practically the same word; just compare “mead” to Polish “miód” (pronounced “myood”). Sounds similar? No wonder, then, that you will find mead all over the Euro-Asian world, from India through the Caucasus to the Celts, Romans and Germanic cultures. As you can see, here we are back to the famous Vikings - but where does Poland come into the picture? Slavic people were of course also very fond of mead and the tribes that were ancestors to modern Poles were no different; so much so, that even the legendary foundation of the first Polish dynasty is attributed to it. According to the tale, there used to be a poor peasant called Piast whose son was coming out of age; they didn’t have the provisions to invite anybody to the party as they hardly had enough for the family. But when two wanderers arrived, having been turned away by the local prince, Piast invited them home anyway and gave them whatever little they had of their food and… mead! Turned out those strangers were saints and multiplied both food and mead, hence Piast could invite everybody. There was enough mead for all! So the tribe decided the generous Piast should become prince instead of the tyrannical one ruling over them at that time. And so we call our first dynasty the Piasts. 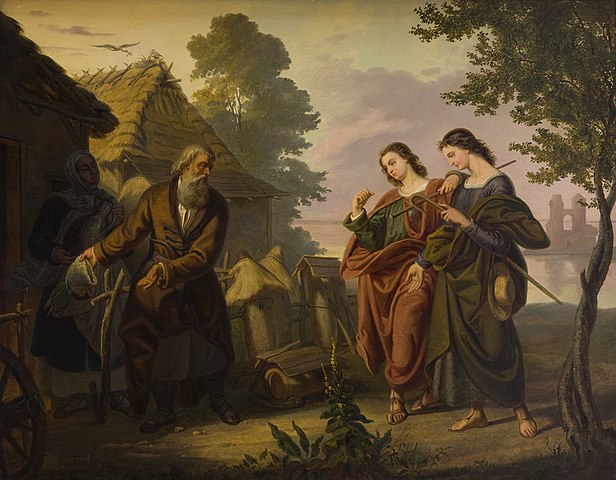 The evolution of mead drinking in Poland

Legends aside, we do know that they were very fond of it - from Mieszko I who baptised the country (according to the first written record of him, his land was full of “game, wheat, fish and mead”) to the last Piast, Kazimierz the Great. And yes, with the baptism of 966 wine is introduced, but Polish climate is not exactly optimal for growing grapes. So in the Mediterranean mead was known, but overtaken by wine already in antiquity, in Poland it took much longer. It even became sort of an export hit in the XV/XVI centuries! It wasn’t an everyday drink, though, only rolled out of the basements on special occasions - only the richest of the nobility could afford to have it at their leisure. Hence begins its decline - the XVII century wars and overall impoverishment combined with competition from wine (either imported from Hungary or cheap local versions) and stronger spirits. By the end of the XVIII century, few people drank mead. It is only the interwar period in the XX century, when Poland regained its independence after the partitions, when there were attempts at reviving its importance, which came to a rapid halt with the beginning of WW2. Communism also wasn’t the best time for a beverage considered “aristocratic”, but it was not completely forgotten, emerging for example in… a cartoon for children! If you’ve already visited Krakow, you must have heard the legend and seen the menacing statue of the dragon. (If not book your tour right now!) Yet there is another version of the dragon story, in which he is a very fine gentleman and when visited in his cave by the founder of Krakow, prince Krak himself, he serves no less than mead! That could be because Krakow was at that time one of only four cities and Poland which still had a ¨miodosytnia¨, so a meadery. 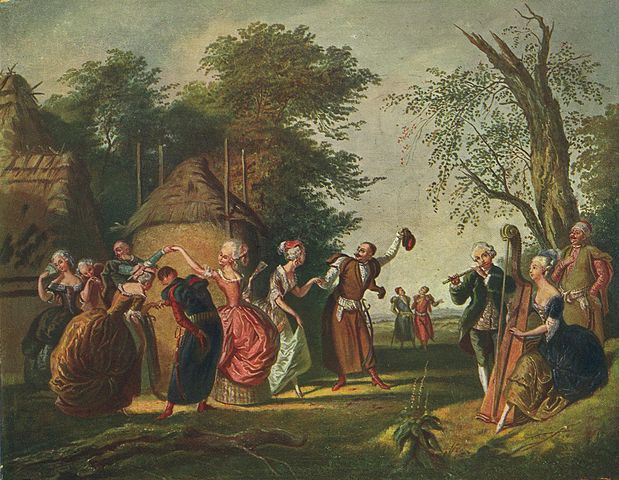 An ideal Polish nobleman party would always be accompanied by mead.

For some time now it is fashionable to look back and try to recreate old recipes and forgotten beverages, a very fortunate movement for mead. Poland will probably still be considered by the general public the land of vodka (more about Polish vodkas in this article), but the panorama is changing and modern meaderies are on the rise, both bringing back the centuries-old recipes and experimenting with new ones. If you happen to be in Poland and want to try mead, the first thing you need to have is a bit of patience - it is still not in every menu! Next step is to look at the type and usually there are three to choose from: półtorak, dwójniak and trójniak; these can be translated as “one-and-halver”, “doubler” and “tripler”. The names refer to the content of water vs honey, hence the strongest and sweetest is the first (1.5x the amount of water vs honey) and the driest, with less alcohol contest the last (3x the amount of water vs honey). Whichever you try, it is still within the typical wine range of 12-18% alcohol. Last thing to check is if it’s pure or with additives - in the old days, very often herbs were used (among them hops, which made such a big career with beer) or fruit; today usually it is fruit that’s popular. Serving is recommended at room temperature unless it’s winter - then you can easily drink it warm, with spices, like proper mulled wine! However it is, whichever type or strength, one thing remains the same; when you are in Poland try mead, enjoy its sweet taste and feel like a Polish noble of old! 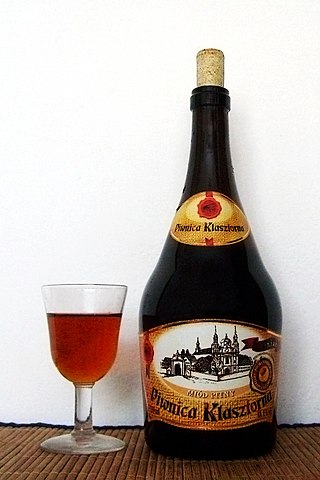 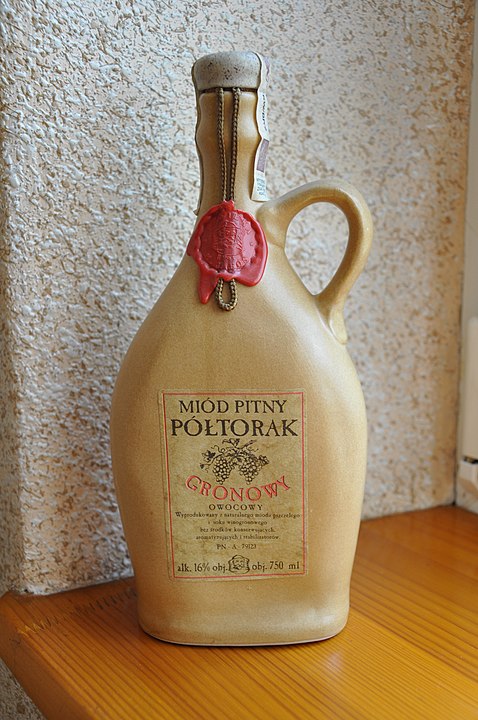 If you enjoyed this article and want to learn more about Polish drinking traditions check our tours: Food and Vodka of Krakow and Beers of Krakow.

Related stories:
local cuisine practical info
Polish vodka – a manual on how and what to drink in Poland
Read more
history & more
Poland and vodka - history of a love/hate relationship
Read more