Public transport in Paris – everything you need to know

Travelling to Paris? This article will tell you everything you need to know about public transport before you visit the French capital in person. We definitely do not recommend getting around Paris by car, it will be much better to use public transport! Thanks to us, you will find out all the important information - including public transport fares in Paris and taxi fares. 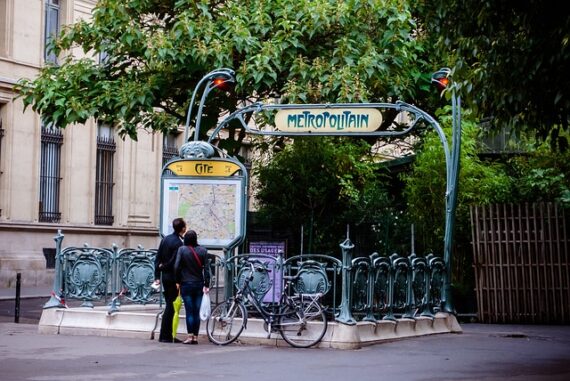 Paris - how to get from the airport to the city centre?

There are several airports close to Paris. The most important of these are CDG, or Charles de Gaulle Airport, Orly and Beauvais-Tillé. From the first one, you can reach the city centre by special bus service called RoissyBus. A one-way ride costs €13.70. Alternatively, catch the RER-B train from Paris-Charles de Gaulle Airport station to Denfert-Rochereau, Saint-Michel-Notre-Dame, Châtelet-Les-Halles or Gare du Nord depending on where in the city you plan to stay. You'll pay €10.30 for a ticket, and after about a 30-minute ride you'll be in the heart of Paris. However, public transport is not the only option available. You can also opt for a taxi. However, this is a considerable cost of around €50.

Please note that in Paris, you will only pay for a taxi in cash!

When it comes to getting from Orly Airport, here too you can use coaches for tourists. They are called OrlyBus and the ride costs €9.50 per person. The journey takes 20–25 minutes.

Beauvais-Tillé Airport is located approx. 90 km north of Paris, so it will take longer to get from over there. The quickest way to cover this route is to rent a car directly at the airport. It is common for a group of several visitors to share this expense, opting to rent and travel together. However, if this option doesn't suit you, you can take the SNCF train at Beauvais train station. It will take approximately 1.5 hours to reach Paris.

Public transport in Paris - metro, buses or maybe a tram?

Once you are in Paris, the easiest way to get around is by bus or metro. There is also a tram network in the city. Fortunately, you don't have to wonder which option is best, as there is an integrated public transport system in operation. This means that the same type of tickets will allow you to get on each type of transport. But where to buy public transport tickets? Paris is a city where you will find ticket machines at every metro station, among others. You can also buy a bus ticket from the driver of the vehicle (this works only in buses).

Public transport in Paris is very intuitive, but if you have any problems you can ask a member of staff at any Service Point for help. You will find windows near all ticket machines. 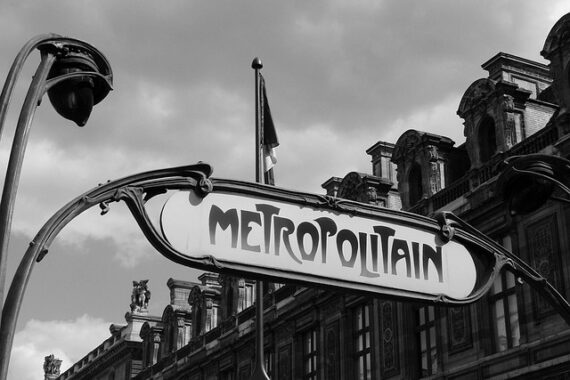 The best option will be to download the free Bonjour RATP phone app before you arrive in Paris. Unfortunately, it is not supported by all smartphones. You load single-ride tickets or - by far the most convenient - 10-ride tickets on the app. Once you have paid for them, you just need to place your phone on the reader on the bus or at the metro station gate.

As for single tickets, Paris transport, managed by RATP, allows you to buy single tickets for €2.10 per person. These are valid on the metro, buses and trams throughout the city, regardless of the zone and the number of stops you wish to travel. When using buses, you can also purchase your ticket from the bus driver.

A 10-ride ticket, also called a 10-pass, costs €14. Each person in a group should have their own ticket. Children aged 4-10 years are entitled to a discount. A 10-ride ticket costs € 7.45 for them. The same amount will be paid by young people up to the age of 16 travelling in a group of 10 or more (including at least one adult chaperone).

For those who are spending the whole week in Paris, a good option will be to buy a Navigo card. Choose the Easy Travel Card variant. It does not require you to provide a photo. There is no limit to the number of journeys you take with one card and you can travel with it all over the city. The cost of the week-long Navigo card is € 27,45. 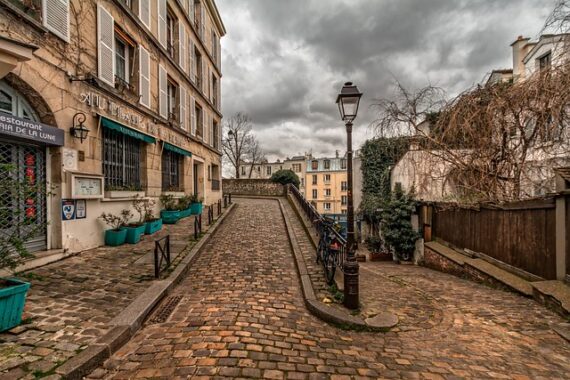 Travelling around Paris - not only public transport

In addition to public transport in Paris, you can also get around by Uber or Bolt. There are also taxis on the streets of the city, but be aware that their drivers only accept cash. If you are not carrying cash, you will have to rely on other means of transport.

You can also get around Paris by renting a car. However, this is not a cheap solution; the average rental prices per day are about €45. Parking in Paris is also a major cost. If your main concern is to be able to get to the main tourist attractions quickly, public transport is much more recommended. By using it, you will also avoid the traffic jams that often form in the city centre - especially during rush hour.