To come to Wrocław for the World Congress of Intellectuals in August 1948, Pablo Picasso boarded a plane for the first time in his life. When he got off at the Wrocław airport, he already knew where cubism came from: "from aviation," he said, "because everything is square from above."

Creme de la creme of left-wing intellectuals from all over the world came to Wrocław for the great "party" of Polish and Soviet communists.

The Congress was held on August 25-26, 1948 in the Lecture Hall of the Polytechnic. Almost 400 delegates from nearly 50 countries took part in it. The propaganda goal of the Congress was to convince the public opinion that communist countries are supporters of peace, and the West - its threats. During the Congress, there was an open conflict between the Soviet delegation and Western intellectuals, some of whom left the assembly in protest.

It was then that the famous drawing of the dove of peace was created. The work of Pablo Picasso was created at the café table of the famous Monopol Hotel.

photo 2. The Spire and in the background the Centennial Hall, where the Recovered Territories Exhibition was held.

foto 3. The seat of the Wrocław University of Technology - place of the Congress. Contemporary view. 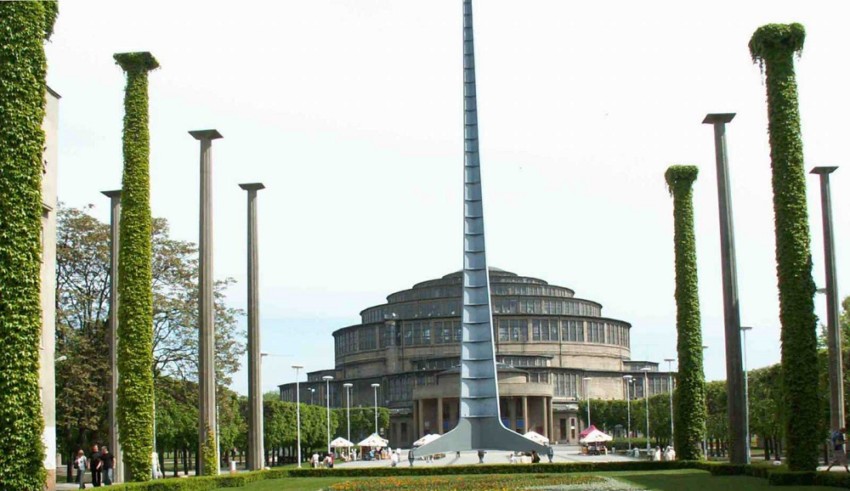 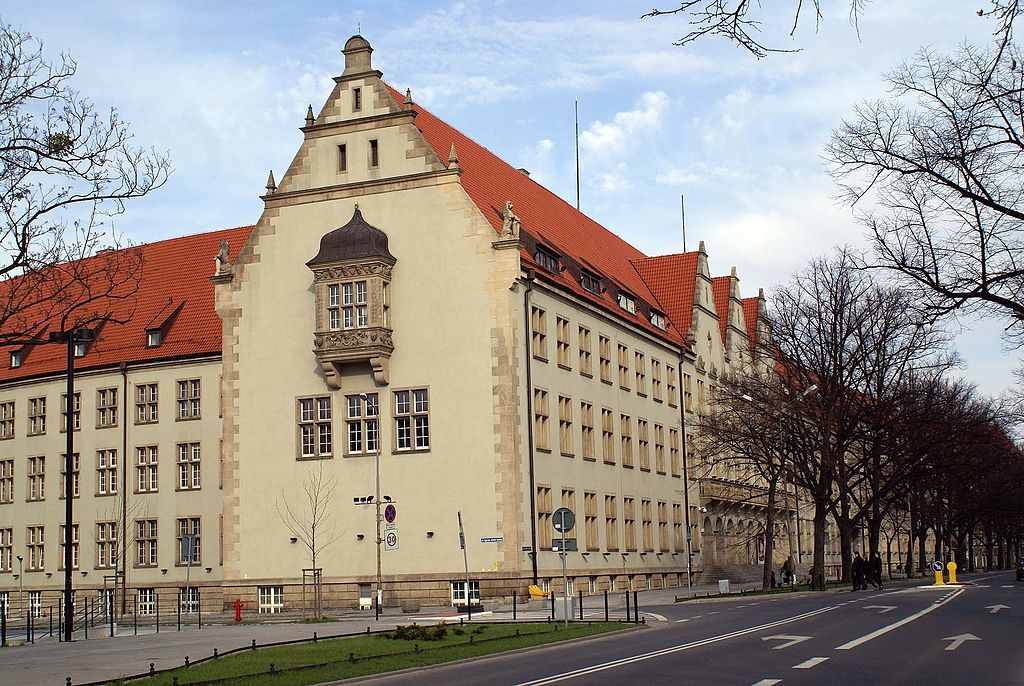